Investor Insight provides data that gives an unique insight into investor related behavior and key figures through structured market and investor data, with historical data from 2007

The following analysis only provides an excerpt from a more comprehensive sets of data that it is possible to order for the market, a specific company or sector. The criteria for this analysis are Norwegian private individuals who have or have had securities on Oslo Stock Exchange in the last 5 years.

This following information is not permitted to distribute without consent of Euronext VPS.

of the Norwegian population has invested on Oslo Stock Exchange

In the last period, the Norwegian capital market has experienced high volatility associated with the ongoing COVID-19 crisis. Despite, and perhaps because of, these fluctuations, Norwegian private individuals rush to the Stock Exchange. As a result, there has been a 31% growth in number of Norwegian private individuals since 2019, which corresponds to over 120,000 new investors. The average number of holdings for these investors has doubled in 2021. This is the highest number of holdings for this type of investors in the last five years. This is probably due to different trading reactions to the market situation for institutional and private investors, as well as all the new private investors in the market in general.

The graph below shows the development in value as well as number of Norwegian private individuals on Oslo Stock Exchange from January 2015 to March 2020.

“Did you know that over 33.000 new private investors has invested on Oslo Stock Exchange the last 3 months?

As of March 2021, private individuals have had an increase in value by 12% since December 2020. The largest incline in value so far in 2021 was from February to March, where the increase corresponded to almost NOK 10.0 billion. Large parts of this reduction have recovered in recent months, and by yearend, the values are at a higher level than in the start of the year.

Historically, men hold a larger share of the values ​​on Oslo Stock Exchange compared to women, and although the number of female investors now is at a record high level, women hold a smaller share (20%) of the value than they have had before. This means that the gap in value between women and men is constantly growing and as of March 2021, men are currently holding over NOK 87 billion more than women in terms of the values ​​on Oslo Stock Exchange. This is an increase in the value gap between the genders of 10 billion since December 2020.

As of March 2021, women hold 87 billion less of the value then men on Oslo Stock Exchange.

“Did you know that the only private investors which had a decrease in value compared to December 2020 was women living on Svalbard?”

The younger age groups on Oslo Stock Exchange continue to increase in 2021 as well. This increase in number of younger investors is also reflected in the average age, where in the last 5 years there has been a 6.1 and 5.3 years age reduction, for Norwegian private individuals, for women and men respectively. In the last 12 months alone, this reduction amounts to 3.4 and 2.2 years for women and men, respectively. The largest reduction in average age (1.2 years) was at the beginning of the COVID-19 crisis (March 2020).

Although the older age groups hold a higher proportion of the values, the age groups 20-29 years and 30-39 years have experienced the largest increase in values compared to December 2020. These younger age groups have never held as much value as they have done so far in 2021 in over 5 years.

In the last 12 months, the average age of private investors on the Oslo Stock Exchange has been reduced by 3.4 and 2.2 years, for women and men respectively. It has never been as low as it is now.

For both women and men, all age groups experienced a value increase in their holdings in March 2021, compared to December 2020.

Do you know your investors and their trading habits?

Tailor your own report!

REC SILICON (RECSI), the most popular stock amongst private investors

There has been a lot of activity in the investor base for the companies listed on Oslo Stock Exchange in the recent year. In total for all securities, there are over 85.000 private individuals who have chosen to sell and just under 130.000 who have chosen to buy something they did not own last month (February). In total for both genders, the company REC SILICON (RECSI) has attracted the largest amount of private individuals in March 2021, with the second most popular shares being KAHOOT! ASA (KAHOT) and NEL ASA (NEL).

Private individuals living in Viken (24%) or Oslo (22%) hold almost half of the values on Oslo Stock Exchange, these investors hold their values ​​50/50 divided into ordinary VPS accounts and Share Savings accounts. This distribution of values by type of VPS accounts applies to all Norwegian private investors.

The energy sector is the sector where men has the largest share of their values invested (19%). If you look at the top five companies men have invested their values ​​in, you can see that just over 22% of the total value is concentrated around these five companies, which suggests that men have a more diversified portfolio, compared to women.

In total in March, the various companies on the Stock Exchange experienced attracting just over 107.000 new male investors who did not own the security in question last month. On the other hand, almost 75.000 male private individuals have chosen to sell a security they owned last month. The share that has attracted the largest number of male investors, compared to the previous month, is REC SILICON ASA.

In total in March, the various companies on the Stock Exchange experienced attracting just over 24.000 new female investors who did not own the security in question last month. On the other hand, a little over 10.000 female private individuals have chosen to sell a security they owned last month. The share that has attracted the largest number of female investors, compared to the previous month, is Kahoot! ASA. 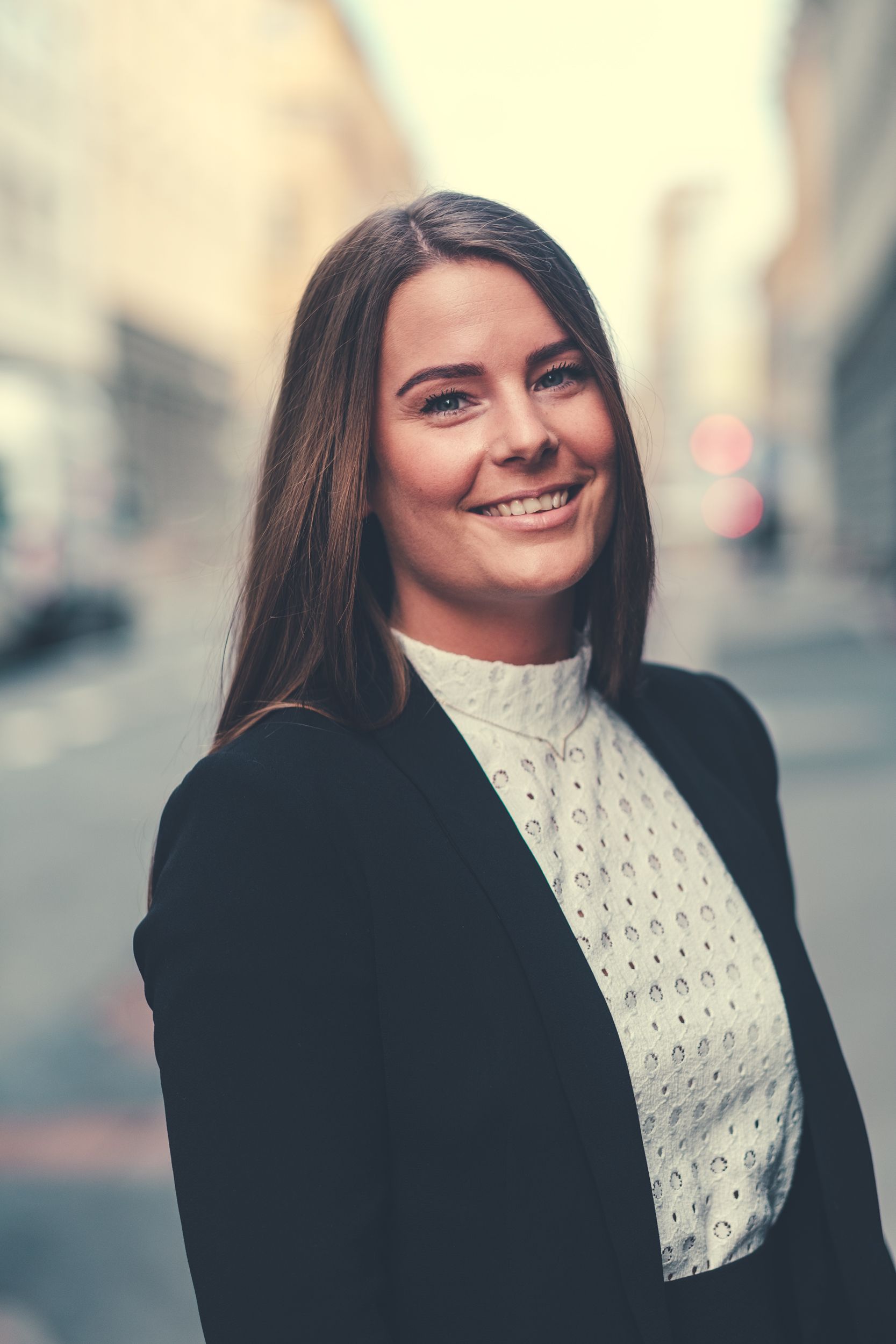 «Data and analysis is essential when making important decisions about your company. We hope to be a partner in delivering these data»